Advocacy and activism in the age of social media

Social media has transformed how humans communicate with each other. Today, more than 3.4 billion people worldwide use social media platforms, according to researchers for We Are Social. And one new user signs up every six seconds, each destined to open and maintain more than eight separate accounts. The individuals included in this global social media ecosystem engage in all manner of activities, from shopping and streaming to connecting with professional colleagues and potential partners. However, in addition to partaking in these run-of-the-mill behaviors, a good number use social media to speak out for causes close to their hearts or address recent political happenings. 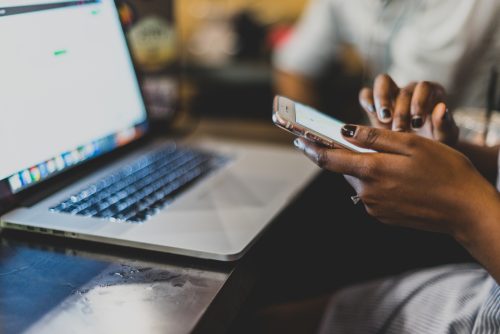 In the U.S., more than half of social media users attest to using their accounts for advocacy or activism, per Pew Research Center. Most stateside government agencies — including 85% of those at the local level, the Public Institute of Technology discovered — use their own accounts to respond to social media activism generated online. Private entities are similarly engaged with digital users, as 90% of them leverage branded profiles, Hootsuite found. But what sorts of messages are these and other entities fielding online? How are activists and advocates using social media to generate awareness and catalyze real action?

These are some of the questions that aspiring political professionals enrolled in online master’s programs covering modern civic engagement could address during their studies, as unpacking and understanding the link between social media and political activism is essential to success.

The state of social media and political activism

People in more than a dozen African and Middle Eastern countries harnessed the power of social media to push for change between 2010 and 2012 in the online and real-world uprising known as the Arab Spring. Young activists and citizen journalists used Facebook, Twitter and other digital channels to catalog clashes between reform-minded youth and longtime political leaders intent on preserving their influence, Pew Research Center revealed. The young reformers claimed victory in the end, prompting the creation and implementation of more modern laws or, as in the cases of Egypt, Tunisia and Yemen, ejecting entrenched governments.

A year after the conclusion of the Arab Spring, another prominent social media-fueled moment of activism materialized in the U.S. In the wake of multiple high-profile shootings involving young, unarmed African American victims — notably, 17-year-old Trayvon Martin — an Oakland, California-based labor organizer discussed the spate of seemingly racially motivated violence on Facebook using the hashtag #BlackLivesMatter, as Wired explained. This ostensibly innocuous online act catalyzed an international movement and launched the concept of hashtag activism, which entails generating awareness through the use of searchable metadata descriptors. More than 30 million users shared tweets with #BlackLivesMatter between Jan. 1, 2013, and May 1, 2018, per Pew Research Center, sustaining a continuous stream of online awareness that lives on today.

These events helped lay the foundation for modern social media activism. Now, countless people across the globe leverage social media to voice support for political or social causes or speak out against injustices of all scales. Members of the LGBTQ community and allies use rainbow profile picture filters to celebrate Pride Month. Women come together online to share traumatic stories of sexual harassment and assault and find support using the #MeToo hashtag. And users from all backgrounds team up to participate in “cultural boycotts,” wherein celebrities, public figures and some private individuals are “canceled” as a consequence of committing social and political faux pas, according to The New York Times. 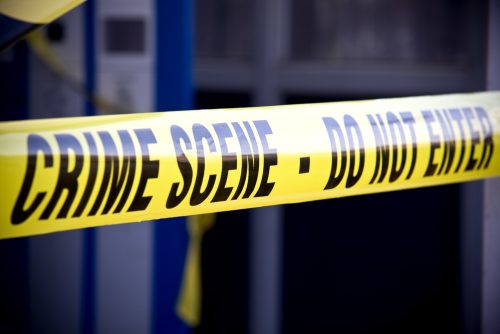 Of course, businesses, nonprofits and other entities have boarded the social media activism bandwagon, although their efforts are more in line with targeted advocacy rather than outright social or political militancy. For example, the American Civil Liberties Union regularly uses its online accounts to call attention to its work, The New York Times Magazine reported. Political groups are similarly active. President Donald Trump’s tenure in the White House is well-distinguished by its use of social media, as was his 2016 campaign. In fact, Trump and his associates created the social media meta that, per The Washington Post, ultimately replaced #BlackLivesMatter as the most recognizable example of hashtag activism: #MAGA.

While there are some problems with this brand of digital activism and advocacy — some scholars say movements generated via digital channels dissipate quickly in comparison to those cultivated using traditional grassroots methods, according to the Atlantic — the potential upside is simply too great to disregard, as demonstrated by numerous social media advocacy examples.

Social media and political activism in the professional realm

Individuals pursuing careers in the political arena would be wise to build the kind of awareness needed to not only execute and oversee social media activism efforts but also fight back against such tactics when deployed by opponents. But where can these rising political professionals gain this knowledge? Online master’s programs such as the Master’s in Political Management at the George Washington University’s Graduate School of Political Management are ideal for developing such skills.

The MPM program at GW allows students to develop usable skills via theoretical instruction and real-world application. The program has six core courses, including Applied Political Communications and Political Data and Analytics, both of which address advocacy and activism in the age of social media. Students build on these in-class experiences in their Washington, D.C. residencies, where they often work directly with Beltway political professionals using social media channels to gain support and address issues.

In the end, the individuals who enroll in the online MPM program at GW have the opportunity to develop the expertise they need to build careers in politics and harness the power of modern social media activism techniques to assist the people and organizations they go on to serve.

Connect with an enrollment advisor today to learn more about this and the other online master’s programs available through GW.

Recommended Readings:
The path to becoming a White House press secretary
What is the advocacy politics cluster/specialization?