Grassroots Engagement: What You Can Learn

Grassroots advocacy is more than a mere buzz phrase – it’s a fundamental component to advancing policy. Some of the more well-known movements in the U.S. and abroad gained traction through grassroots engagement, and its effectiveness has only grown more apparent in the internet era.

The Graduate School of Political Management (GSPM) at the George Washington University is well aware of the role advocacy plays in today’s society and incorporates this important topic in the program curriculum. But what is grassroots advocacy? What does the grassroots engagement class cover? How have efforts advanced a cause, campaign or progress in general? 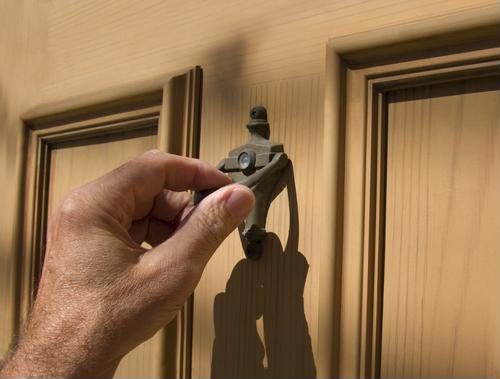 Here’s a bit of background on grassroots engagement that can provide better context on where it fits in the macro sense of political management:

What is grassroots advocacy?

It’s difficult to understand how grassroots advocacy works without first defining it. It typically involves a group of individuals who approach the people directly in an effort to encourage them to support a certain cause or to understand its importance. There’s always strength in numbers in grassroots politics, so the goal is to motivate as many people as possible to champion the cause so government officials will act.

Although the term is typically associated with political involvement and actions, it’s a strategy that organizations in a variety of industries have used successfully. As referenced by Congressional Quarterly, the American Pet Products Association has successfully used grassroots advocacy to encourage more families to adopt animals. In a previous effort, the organization appealed to Americans’ love for laughter by putting together a collection of web clips featuring talking pets. The series went viral and garnered 3 million views on social media websites like Facebook and Twitter.

Through word of mouth and call to action campaigning, thousands of people clicked on the links attached to the video series, which directed them to APPA’s website, which told visitors how and where they can adopt.

Some of the techniques APPA used in its outreach to ordinary Americans are the same strategies discussed in Grassroots Engagement, or -6410 in GW’s online master’s in political management program. In this class, students discover what resources and techniques work in building support for a cause across the civic spectrum. Tapping into the public’s consciousness requires knowing how to reach them, and this is also something students learn in 6410. Students are taught how to reach individuals in large numbers— through database targeting — as well as at the individual level. Students also can learn the appropriate approach, according to data analytics, polls and learning what strategies have or haven’t worked in the past.

What are some other learning outcomes of the grassroots engagement course?

Generally speaking, people aren’t motivated to act unless they have a reason to, whether inspired by self-interest or the betterment of society. In short, they need a motivation. The grassroots engagement class explores what drives people to champion a cause.

Perhaps one of the more well-known grassroots campaigns that tapped into Americans’ charitable spirit was the “Ice Bucket Challenge” in the summer of 2014. Launched by the nonprofit ALS Association, the initiative was simple: Fill up a bucket of water, throw some ice in it, and empty it out over yourself, making sure to record the humor so friends and family online could observe the drenching.

Participants who accepted the dare then challenged others to do the same, and to make a donation to the ALS Association to help discover a cure for amyotrophic lateral sclerosis. Better known as Lou Gehrig’s Disease, ALS attacks the central nervous system and eventually leads to paralysis.

Whether inspired by a genuine sense of altruism or simply wanting to give back, the campaign was a booming success, sweeping not only the U.S. but the world, as Facebook, Twitter, Pinterest and Instagram were flooded with video clips of participants dousing themselves. All told, the challenge resulted in $115 million worth of donations from around the globe, according to the ALS Association’s website. Of this total, $96 million has been put toward ongoing research projects. 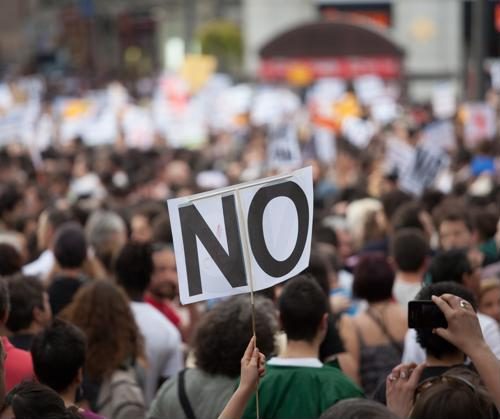 The course examines grassroots efforts that are in progress

In addition to learning about motivations and what can be gleaned from previous grassroots campaigns, the Grassroots Engagement course evaluates efforts that are currently underway, utilizing analytics that provide objective insight. Grassroots advocacy strategy varies depending on the time period and the cause, but successful campaigns tend to have similar characteristics. This course examines these characteristics and what to draw from them.

“We put our students in decision-making situations, whether it’s by the case method, or by simulations or by simple discussion,” Cornfield explained. “We make them work so they gain experience in the safe harbor of a classroom.”

Many of the same curriculum and course components available to on-campus students are also available to those who go through the online program, both of which are 36 credit hours.

From coalition building to fundraising, devising strategy to organizing outreach, grassroots efforts are applied politics in action. Learn more about the master’s in political management program and GW’s program is the one for you.

How to effectively leverage social media in a political campaign

What is Grassroots Advocacy & Why Should I Know About It?