What to know about a career as a political consultant

Campaign strategy can involve factors as diverse as determining the best color tie to wear at debates to understanding what issue will most resonate with a community at town halls.  Situations like these are the specialty of political consultants. Politicians and elected officials surround themselves with these special advisers, whose job is not to tell them what they want to hear but rather what they need to hear to get their message across and win voters’ loyalty. 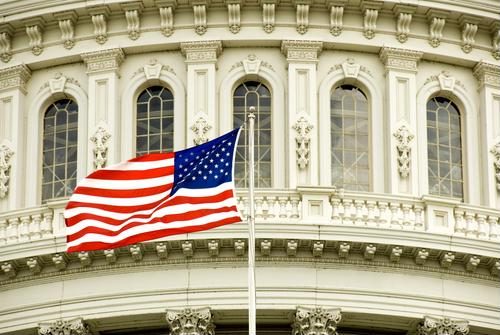 But how do you become a political consultant? What skills do you need? What type of educational programs can help prospective pundits reach their goals? The answers to these questions and more are available at the Graduate School of Political Management at the George Washington University, a program available to on-campus and online students alike. Read on to discover more about one of the more prestigious and coveted positions not just in politics, but in the professional world in general.

What functions do political consultants fill?

At their core, political consultants provide clients — typically individuals running for elected office — with recommendations to help further their goals. Candidates may have one or several consultants, each of whom may specialize in a particular area, but generally speaking, these strategic advisers are experts in fundraising and media relations, as noted by the U.S. Bureau of Labor Statistics.

Campaigns cost money, especially for little-known candidates who want to get their name and message out to the public. Consultants who specialize in fundraising can be go-to people by virtue of their understanding of campaign finance laws, offering strategy on how to get supporters to donate or both.

Public perception is of utmost importance when campaigning, and perhaps no one understands that better than consultants who specialize in media relations. With all-day news networks airing constant coverage of political developments and most major cities having more than one local news station, Americans have a window to the world virtually every hour of the day. This may explain why during the most recent presidential election year, nearly 40 percent of Americans acknowledged following political developments “very closely,” up from 31 percent in 2015.

Given this, political consultants may be tasked with ensuring their clients land interviews with local television stations or get profiled by news magazines or newspapers, aiming to ensure candidates are cast in the best light possible. Consultants may go about this by working with the candidate directly or other members of the campaign team, like speechwriters.

“I do a lot of different things, all depending on when you ask,” Casale told BLS’ Occupational Outlook Quarterly.

What are the ideal skills needed to succeed in this career?

Former Speaker of the House Tip O’Neill was fond of saying “All politics is local.” A similar principle applies to consulting, because electoral politics is all about people. Ideal qualities for political consultants include critical thinking, creativity, analytical prowess and effective communication. From the written to the spoken word, consultants tend to be the most successful when they can help candidates communicate clearly and persuasively.

Consultants may also be involved in grassroots efforts that, for example, encourage people to vote, especially those who have proven difficult to get to the polls historically. Advisers to advocacy campaigns have often succeeded in this regard. For example, in 2009, the Case Foundation formed the Millennial Impact Project, an initiative whose charter is encouraging millennials to become more active and engaged citizens. Not only did more 18- to 35-year-olds cast their ballots in 2016, but they did so to a greater degree than the average voter, with nearly two-thirds of millennials voting compared to 55 percent . Delivering the message effectively may have played a contributing role in encouraging more millennials to go to the polls.

In what other areas do political consultants work?

Consultants’ primary focus area is in electoral politics, as their title suggests, but their persuasive capabilities are increasingly in demand in other industries. For instance, as reported by the Associated Press, a political consultant and chief of staff during then-candidate Barack Obama’s bid for the White House was recently tapped by his alma mater to help the university encourage more people to enroll.

And in Washington, D.C., a firm in the nation’s capital specializes in representing industry groups, tasked with persuading consumers to take a specific action — or “non-action,” depending on the goal — through the production and distribution of television advertisements, the Atlantic reported. The firm uses many of the same strategies employed by political consultants.

How much money do political consultants make?

The typical political consultant salary is largely dependent on his or her experience in the profession and the degree to which the person is involved in a campaign. According to figures from online job search engine Glassdoor, annual income can range from around $50,000 to upward of $100,000.

Pay may also be influenced by demand for consultants. Dennis Johnson, professor emeritus at the George Washington University, told CNN Money in 2005 that there were around 7,000 people at the time working as political consultants. More than a decade later, most experts would acknowledge there are more political consultants now, if for no other reason than the uptick in news media outlets and social media usage. According to a 2017 poll by the Pew Research Center, two-thirds of Americans use social media to stay informed on the news, up from 62 percent in 2016. 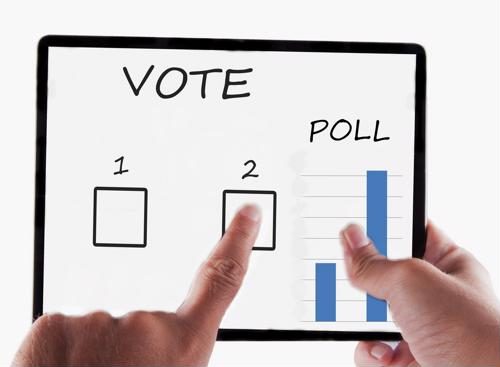 Political consultants are tacticians, constantly adding strategies to their management tools during their careers. An online master’s degree from GW can provide the hands-on curriculum that get projects done and campaigns won. Learn more about why GW is the political management program that creates opportunity.

How to know when to back out of a tough campaign

How to effectively leverage social media in a political campaign

The Atlantic: ‘There’s Nothing Better Than a Scared, Rich Candidate’