Popularly known as “the great communicator,” former President Ronald Reagan had a way with words. Whether through his gentle ribbing of the White House press corps or speaking directly to the American public, Reagan’s loquaciousness made him an especially memorable commander in chief. 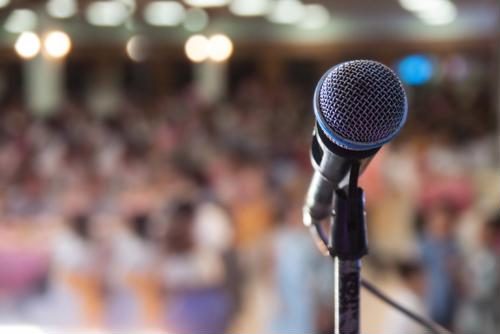 Even though the 40th president of the United States excelled at communication, he still needed someone to handle interactions for when duty called. David Gergen served as his right hand man for this all-important job, a position he along with six other people held over Reagan’s two terms in office.

But 1600 Pennsylvania Avenue isn’t the only place where great communication is needed. Politics is a communications business, and to win at the polls, public officials must first win the hearts and minds of the electorate.

Communications directors help to serve these purposes, and the Graduate School of Political Management at the George Washington University enables students to refine their capabilities so they can better represent organizations, lawmakers and candidates. Here are a few more specifics on what you can expect in this profession, the classes that teach the key concepts, what skills allow communication directors to succeed and other pertinent details.

What is a communications director?

The communications director handles interactions with the public for an official or organization. They speak on behalf of individuals who often have business to attend to, preventing them from speaking for themselves. They step in when the people they speak on behalf of may not be in a position to talk due to mitigating circumstances, or maybe just prefer to delegate the task after a taxing day. They may also be able to put into words what those they work for can’t.

Interactions come in many forms. Communications directors, in consultation with other members of a group or organization, must decide the mode that is most suitable for the topic at hand. In instances when the written word is best, they must be able to write as clearly as they speak to ensure members of the media, for example, understand the campaign’s perspective and that it is conveyed accurately to viewers or readers. This makes a solid grasp of the language and the rules of proper grammar indispensable.

What do communications directors do?

Aside from speaking on behalf of a campaign, candidate or lawmaker, communications directors may also help write and develop campaign literature, draft speeches or manually enter quotes from the people they represent into press releases.

Neil Corlett, a press spokesperson in the European Parliament, said communications directors must alter their approach to elaborating on a message depending on who is listening or reading and how words are being conveyed.

“Writing a speech is not the same as writing a press release, or even a blog,” Cortlett said, according to CommunicationsDirector.com. “Each requires a different approach, skill and an awareness of the audience. Good speeches are time-consuming: research, structure, tone, style, language all combine to create an impact on those listening and convince them by sheer force of argument.” 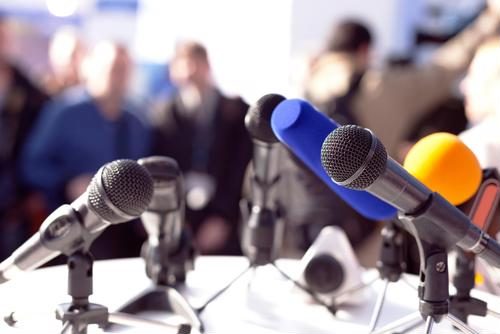 Social media savviness is a core component of political communication directors’ ability to do their jobs well and potentially reach or resonate with audiences they otherwise wouldn’t.

Which classes in the Master’s in Political Management program can help prepare students for this type of career?

The high regard for the Master’s in Political Management program at GW stems from the comprehensiveness of the curriculum, composed of various clusters including electoral politics, advocacy politics and applied proficiencies. Prospective communications directors can sharpen their skills through the curriculum found in many different clusters.

Applied Political Communications is one of the core classes in GW’s curriculum. This class elaborates on the variety of communication methods and how audiences’ attentiveness often dictates the form that’s used.

Audience Research, in the applied proficiencies cluster, enables students to identify and learn how citizens acquire information and what issues most resonate with them. They also learn how to develop and make the most of metrics that can communicate a message succinctly. Maximizing Social Media delves into the history of social networking, its impact on election outcomes and how students can use it to influence public conversations.

As Corlett noted, communication is the currency of politics, which is why it’s a component of the curriculum taught in several different Master’s in Political Management online courses in addition to the ones mentioned.

How much do communications directors earn?