Should you pursue a career as a media relations director?

A media relations strategy determines how an organization interacts with the public via multiple media channels, including TV, social media platforms, company websites and various publications. Media relations professionals create, implement and oversee such strategies, performing a variety of tasks along the way. 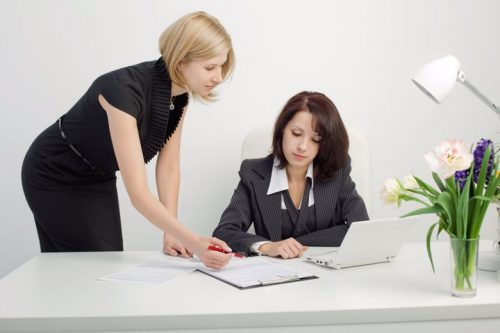 What Is Media Relations Strategy and Why Is It Important?

The overall role of the media relations manager and other media relations professionals lies in shaping how the public perceives an organization. Negative publicity is costly, as is losing control of any company-related narratives.

According to a 2018 Astute Solutions benchmarking study, 40% of marketing professionals felt negative press was the single biggest threat to their brands. Even just a handful of negative reviews of a company online can get 66% of shoppers to stop buying from it.

Whereas a media relations specialist might have once focused mostly on press conferences for a TV audience or press releases for print publications, now they work within many other contexts, too. Email marketing, podcasts, online videos and social media content have all become relevant concerns as well.

There is a wide range of possible responsibilities across today’s media relations jobs, with core tasks including:

The core responsibilities of the media relations specialist position include:

Salary.com estimated that, as of September 2020, the median salary for a media relations manager was $99,491. Different salaries posted to Glassdoor show a vast range of possible earnings depending on the employer. For example, university media relations officer salaries reported to the site ranged from $49,000 to $53,000, while pay in government and finance positions reached well over $100,000.

More specific responsibilities may include:

The BLS does not maintain data specifically for media relations directors, but it does do so for the similar role of public relations and fundraising managers. In 2019, professionals in this occupational category had a median pay rate of $116,180. Total employment of public relations and fundraising managers was also expected to climb 9% from 2019 to 2029, which is much faster than the average for all professions. 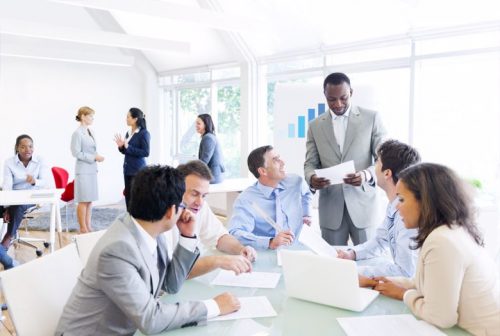 How do You Land Media Relations Jobs?

Minimum qualifications for media relations jobs will vary by employer. A bachelor’s degree in a relevant field like PR, journalism, English, marketing or business is typically useful. For a senior position like media relations director, a master’s degree in one of these fields may be preferred by some organizations.

Earning a PR master’s degree can develop the strategic communication and planning skills necessary for overseeing a complex, multi-channel media relations operation. In a program such as the online Master’s in Strategic Public Relations (SPR) from the George Washington University (GW), media professionals benefit from a curriculum focused on an integrated approach to public relations — one that combines aspects of public affairs, marketing and communications alongside PR itself.