The Basics of a Grassroots Campaign

The central idea behind grassroots campaigns is to invoke change and achieve a common goal. Large groups of people from across the state, region or country unite to build membership bases and mobilize other citizens through shared collective action. 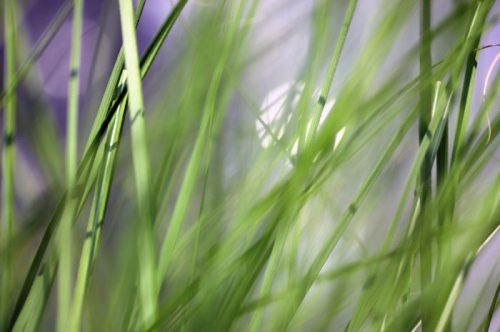 These questions and more are answered during the online political management master’s program at the Graduate School of Political Management at the George Washington University. Through engrossing three-credit courses like Grassroots Engagement, Issues Management and State and Intergovernmental Politics — all part of the Advocacy Politics cluster — students develop the real-world practical skills they can leverage to become grassroots advocates and advance causes that matter to them.

What is a grassroots advocate?

Grassroots campaigns begin with grassroots advocates. They’re essentially the planted seeds of grassroots politics and produce change by reaching out to elected officials regarding why they should champion a certain cause, movement or objective. They may contact legislators through face-to-face campaigns, mass emails, phone calls or by leveraging social media.

When lawmakers understand that their constituents are fervently behind a given cause, they may become that much more inclined to take up these causes and encourage their colleagues in Congress — at the local, state or federal level — to do the same.

What are some examples of grassroots organizing?

Sometimes, these activities aim to create legislation; for others, they aim to block it or explain why passing a bill is not in the public’s best interest. For example, in 2013, the American Civil Liberties Union launched an online platform called ACLU Action. The progressive organization that specializes in privacy protections created it to make it easier for its membership to contact their representatives in Washington to urge them to oppose the Cyber Intelligence Sharing and Protection Act (CISPA). Originally introduced by Representative Michael Rogers of Michigan, CISPA’s stated aim was to make it easier for the government to thwart cyberattacks.

However, organizations like the ACLU, Electronic Frontier Foundation, Fight for the Future and the Competitive Enterprise Institute all opposed the CISPA, contending that it infringed upon users’ data privacy.

“ACLU Action is about putting ACLU’s hundreds of thousands of supporters across the country at the center of our work,” said ACLU Executive Director Anthony Romero. “After nearly a century working to safeguard the rights of individuals, we are thrilled to usher in a new era where we can work directly with our broad base to build an even stronger, more united community, and effect change on a larger scale than ever before.”

The ACLU’s grassroots campaign ultimately proved successful, as despite the CISPA being reintroduced numerous times, stiff opposition on both sides of the political spectrum prevented the legislation from succeeding.

How do you run a successful grassroots campaign?

Grassroots campaigns are won when a collective goal is reached, whether that’s stopping pending legislation, advancing it or helping an underdog challenger achieve victory at the ballot box. Generally speaking, grassroots politics requires a little bit of everything to be successful. This includes recruiting volunteers. The nerve center of grassroots campaigns, volunteers devote their time and dedication to a cause or candidate because it’s important and directly affects them. They may ultimately be the ones who can best galvanize others to support the cause because of their positioning and familiarity with the issues.

Leadership is another critical component to effective grassroots campaigns. Leaders are those who others turn to when the going gets tough or volunteers need guidance on the next steps. Leaders must be adept at organizing and tapping into their reserves to propel a cause forward when obstacles get in the way.

Successful grassroots campaigns often require money as well. In 2014, during the congressional midterm elections, the candidates who had more campaign money to draw from won in approximately 91% of contests, according to data from the Center for Responsive Politics. 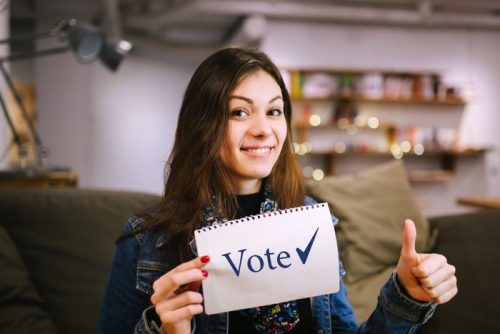 Money isn’t the be-all-end-all to grassroots politics, but it gives small campaigns the capital they need to persist and remain viable.

When you mobilize citizens for groups, causes or candidates that you fervently support, big things are possible. Learn more about grassroots engagement and how you can leverage it in your career through the online Master’s in Political Management program  at GW. Contact us today to learn more.