What is the average campaign manager’s salary

The Graduate School of Political Management at the George Washington University has helped thousands of students achieve their career ambitions in dozens of industries. Many of their occupations are rather prestigious, inside and outside of the Beltway. 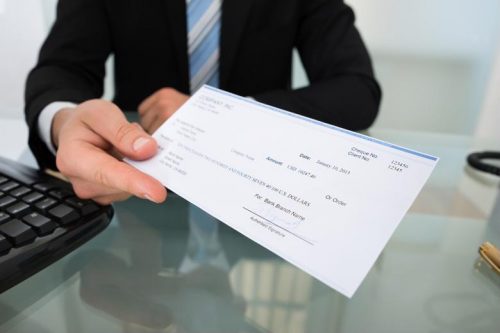 Much like the duties and responsibilities of campaign managers tend to differ, the same can be said for how much money they make. For example, based on data from PayScale, the average campaign manager salary in the United States is approximately $56,961.

Why the significant disparity? It’s partly due to the fact that campaign managers are needed and employed in a wide variety of industries ― not just in the political arena. The largest employers for campaign managers in 2016 ― the most recent year for which data is available ― were religious, grantmaking and civic organizations at 23%, according to BLS data. The second largest was education, both public and private, at 20%, and science and technical services at 14%.

Performance also plays a role in the variation in salaries. Holly Robichaud, a Massachusetts-based political consultant who’s managed campaigns at the local, state and federal levels, told MarketWatch that political campaign managers will often receive bonuses depending upon whether candidates win or lose at the ballot box. The rate managers earn is often determined or negotiated before the campaign run kicks off officially.

Additionally, salary estimates can be based on other contributing factors, such as years of experience, whether the campaign is large or small, government level (national versus state, for instance), and the terms and conditions mutually agreed upon by the campaign manager and employer.

As reported by Slate, when former Massachusetts Gov. Mitt Romney first ran for president, his campaign manager at the time earned an annual wage of $100,000. 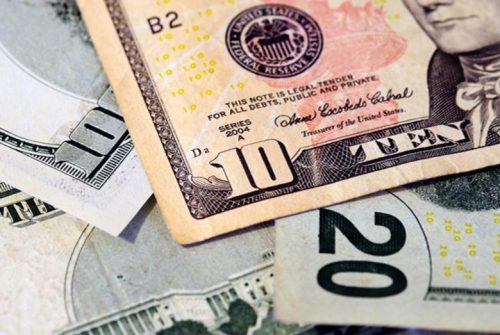 How can you make more money as a campaign manager?

Earnings are often performance driven. The more successful you are in delivering a quality product or service, the more likely it is you’ll be able to earn a higher salary. The same can be said for campaign managers. When professionals in this position achieve favorable results ― such as winning an election, reaching a fundraising goal or increasing voter turnout ― it can enhance demand and hiring desirability.

What may also play a role is the amount of work that a campaign manager position calls for. Depending on resourcing, campaign managers may take on tasks that are usually left to communications directors, office managers or campaign treasurers. Writing press releases, ideating advertising campaigns and arranging schedules all take time and energy. Taking on more responsibility often comes with higher compensation.

What type of experience do you need to be a campaign manager?

Some of the most successful and well-known political campaign managers came from unlikely educational backgrounds. However, common starting points for entering this field include English, public relations, journalism, nonprofit management and public affairs. While a master’s degree may not be necessary, it is ideal to have.

A Master’s in Political Management at GSPM can be the stepping-stone to an exciting career path in campaign management. For more information on this online degree and a description of the curriculum, please visit our website.