Why Communication Strategies Are Important in Politics

President Ronald Reagan had many nicknames, including “The Gipper,” “Ronnie,” “Dutch” and “The Jelly Bean Man,” after his most favorite candy. Yet perhaps his most well-known sobriquet was “The Great Communicator.” An actor prior to his career in public service, Reagan had a unique talent to convey his feelings clearly and speak as though he were talking to a friend, according to family and former associates. 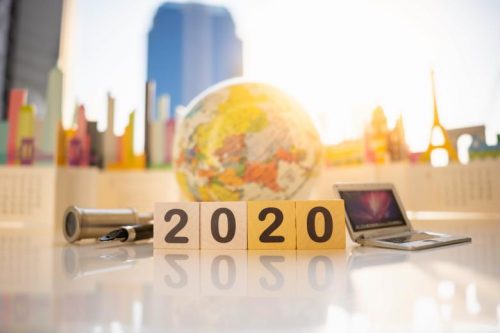 In politics, particularly as it pertains to political management, perhaps nothing is more important than the ability to communicate. Public opinion research suggests as much, as success on the campaign trail, the debate stage and in office hinge on political communications. When mastered, the discipline can draw more supporters and result in a government official’s desired policies becoming law and affecting society at large.

You can become more effective in political communications and its application in the political process with a master’s degree in political management from the Graduate School of Political Management at the George Washington University. The GSPM curriculum consists of a robust collection of three-credit courses as cohesive as they are comprehensive, helping students become more well-rounded in political science. From Principled Political Leadership in the Core Classes cluster to Grassroots Engagement in Advocacy Politics, just about every online course touches on political communications in some way and examines how its successful application can open doors from a standpoint of influence and ongoing development.

What is the purpose of political communications?

Before getting into the specifics of why a political communication strategy is intrinsic to high-functioning political institutions and indispensable to political campaigns, one must first understand its purpose. It comes down to influence, which, for many, defines the reason for being involved in politics on any level. If you want voters or colleagues to agree with your stance on an issue, you have to be able to explain your view succinctly and coherently. Whether by providing examples that can corroborate and further explain your point of view or carefully selecting the words to convey your message, influence and persuasion revolve around effective communication. It’s manifested in many different ways, including body language, rhetoric, listening, tone or the written word. Students will learn more about the what, why and how of political communications in Applied Political Communications, one of six core courses, each of which is worth three credits.

There’s never been an easier time to engage in the political process. Whether it’s through political advertising on social media outlets or holding town halls in libraries to field questions and concerns, candidates have many ways to relay their message. The breadth of options, however, makes it more difficult to master all of them, which increases room for error. For example, the rise in social media use on networks like Twitter, Facebook and Instagram make it more accessible for lawmakers and candidates to connect with constituencies directly rather than through the mass media. However, according to polling conducted by the Pew Research Center, nearly 46% of regular social media users describe themselves as “worn out” by the volume of political posts and debates they see on their timelines. Political campaigns must then walk a fine line between advocacy and maintain an online presence to gain a foothold into target demographics. Such strategies are discussed in greater length in Maximizing Social Media.

It’s impossible to please everyone at all times. Politicians on all sides of the ideological spectrum typically recognize as much. What is possible is providing clarity on a particular issue. In doing so, voters have more of an understanding of where political campaigns stand on the issues, which can help them form their own opinion. 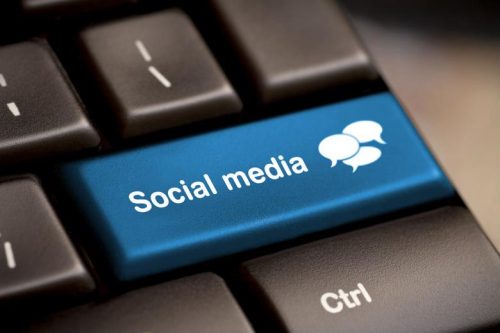 Helps with building a coalition

There is strength in numbers. Just ask anyone who is involved in grassroots campaigns. To gain influence and get others behind a cause, bill or program, crystal clear communication is key. Students will gain insight into the techniques designed to build advocacy support in the online course Grassroots Engagement.

You can take politics out of communication, but you can’t take communication out of politics. With a Master’s in Political Management at GW, you’ll receive the intellectual preparation that can help you become a great communicator in your chosen profession, be it public affairs, consulting, mass media or virtually any other occupation involving people. Apply today.

Recommended Reading:
What’s it like to be a local politician?
4 things to know if you are going into political campaign management