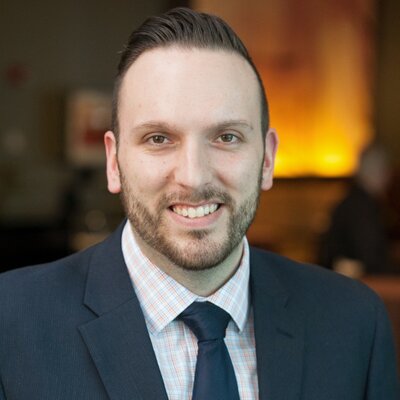 Previously, he managed communications at the Fair Labor Association, working with companies and universities to promote decent labor standards in global supply chains. In this role, he led communications and stakeholder engagement initiatives around high-profile assessments of labor conditions in Chinese manufacturing and global cocoa production, working with companies to navigate and address complex issues throughout. He has advised other organizations on using effective communications to drive positive political, social and economic changes at the local, national and international levels.

Pickering has been working with GSPM’s online program since 2009, and has facilitated and led dozens of SPR courses including Sustainability Communications, Issues Management and Political Socialization. He holds a Master’s Degree in Strategic Public Relations from the George Washington University’s Graduate School of Political Management in Washington, DC, and earned a Bachelor’s Degree in Communications from the University of Massachusetts, Dartmouth.